Presentation on Paradism at the University of Toronto

On September 27, the concept of Paradism was presented at the University of Toronto. Many of the participants who joined the conference was due to the posters that had been placed on campus. 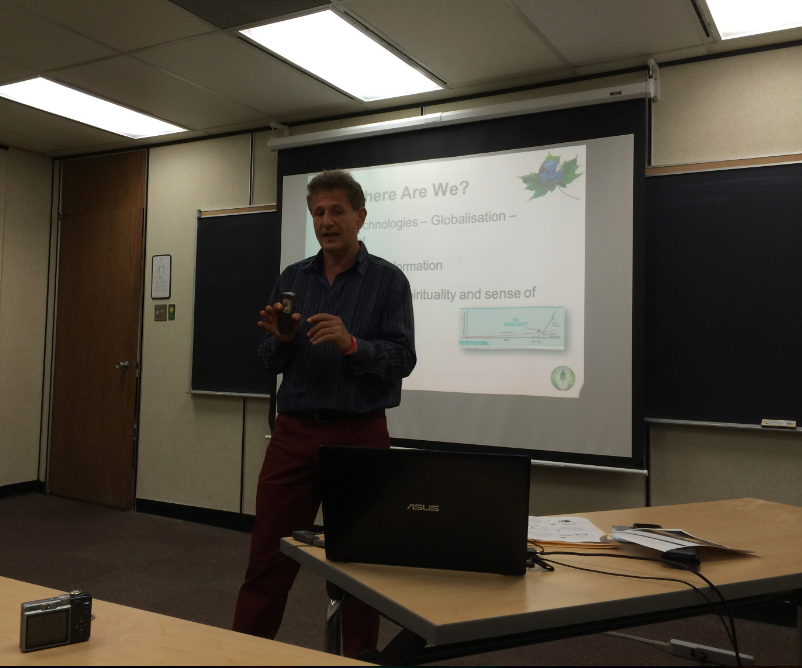 According to Patrick Rhein, the leader of the Raelian Movement for the City of Toronto and also the speaker at the event, mentioned that "by the amount of questions asked it was extremely evident that the audience was totally captivated by the concept of Paradism". Two main domains had been addressed, robotics and 3D printing. "We have described various applications of biotechnology, from personal use to industrial use as well as how to change our mindset to create a new reality, and save our planet", mentioned Rhein. Mark Proulx, a robotics engineer with over 20 years experience, has also demonstrated that it would be possible to implement Paradism quickly if politicians, scientists and citizens would join together to achieve it. 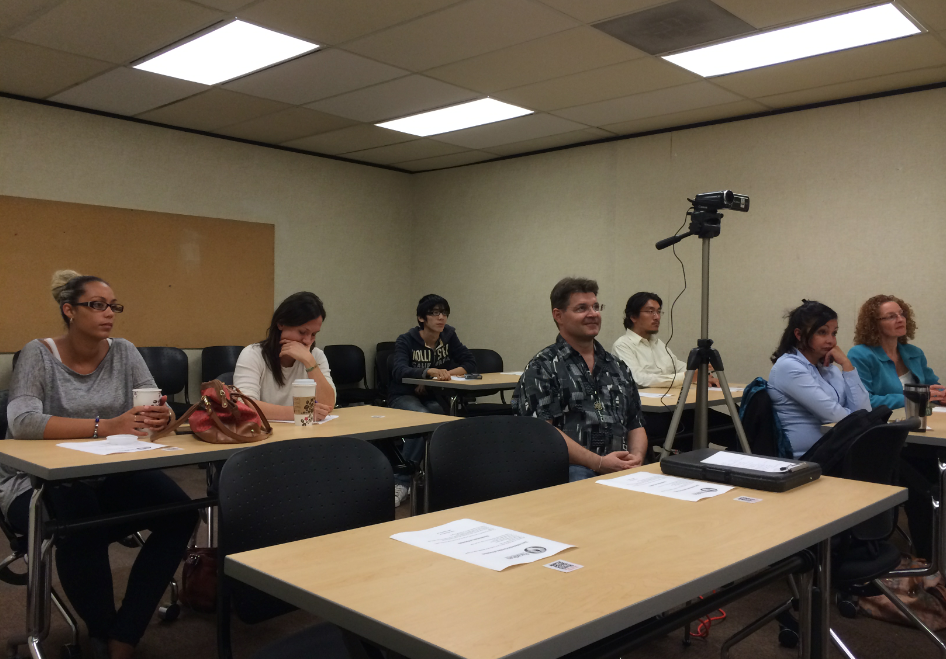 More conferences of this kind will be held across Canada to show the public how Paradism could make our world a paradise where work and money would no longer exist.